Foreign Language Films from A to Z

Posted by Manny Echevarria in Language and Film & Music on January 23, 2009 2 Comments 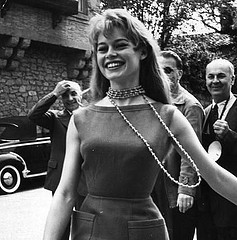 Around this time every year, when Academy Award nominations are announced, many people scramble to catch the movies that they missed the previous year.

In that same spirit, you might want to go back and check out some great films from years past. We’ve put together the following Foreign Language Film alphabet meme to suggest some of our favorite subtitled masterpieces.

Feel free to add your own suggestions in the comments box!

Scenes From a Marriage (Sweden) 1973, directed by Bergman