Posted by Daniel Echevarria in Language and Culture, Uncategorized on August 31, 2010 0 Comments

Like the vast majority of language websites and blogs, Beyond Words’ language content mostly consists of writing, audio, and video. Given the nature of language, the way it’s formed, and the way it’s usually expressed, this fact shouldn’t come as a surprise. Still, a discussion of language can only be only enriched by the visual and documentary arts.

We decided to look at language through the lens of a less common medium: photography. By searching through The Commons on Flickr, we’re able to bring you 5 great language-related photographs in the public domain. The Commons started as a joint project by Flickr and the Library of Congress attempting to collect the world’s public photography archives in one place online. We hope you enjoy looking at these photographs!

“Work with schools : Y.M.C.A. lesson in English to foreigners…” 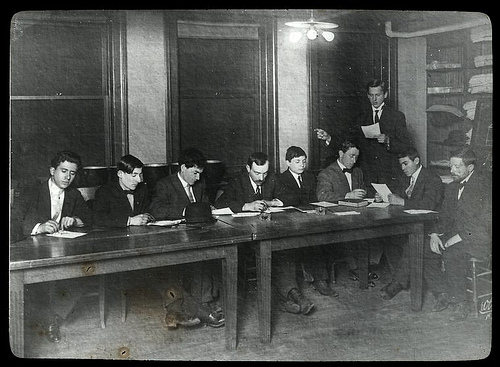 “Many ways in which New Yorkers say ‘Merry Christmas’ or its equivalent.” 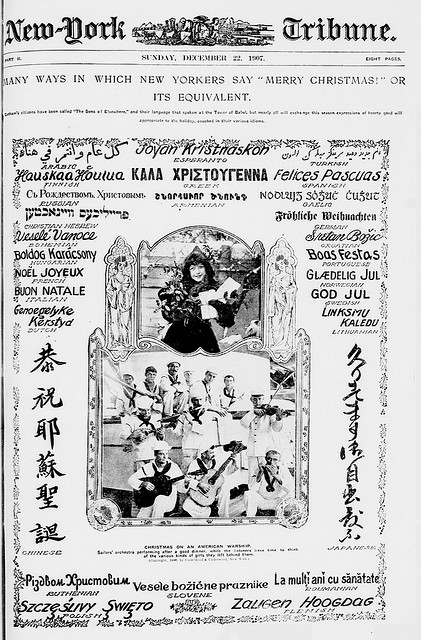 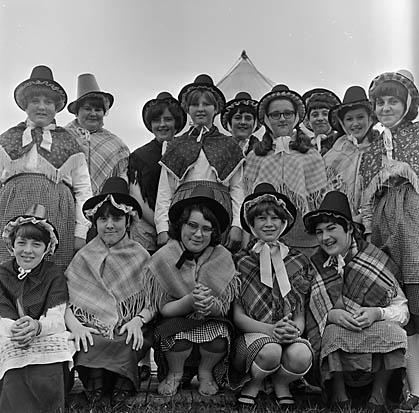 “The Urdd National Eisteddfod is one of Europe’s largest cultural festivals. It is a celebration of the Welsh language and culture and showcases young, Welsh talent.”

“Student at the Moses Montefiore Hebrew School in Duluth” 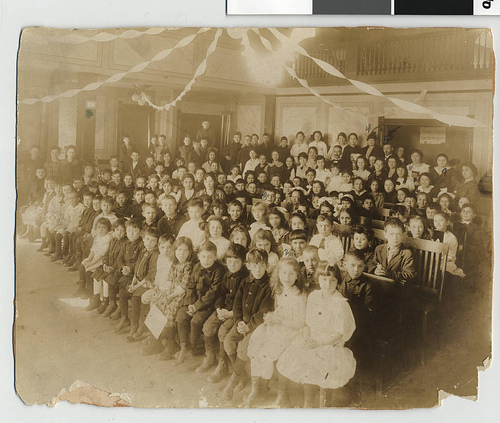 “The Hebrew School was formally organized in 1905 and incorporated in 1908. The driving force behind the school was Mrs. Ida Cook, a Lithuanian immigrant. The school, according to the articles of incorporation, was to ‘â€¦furnish persons of Hebrew parentage with religious instruction in harmony with the Hebrew religion; to teach the Hebrew and English languages.'” 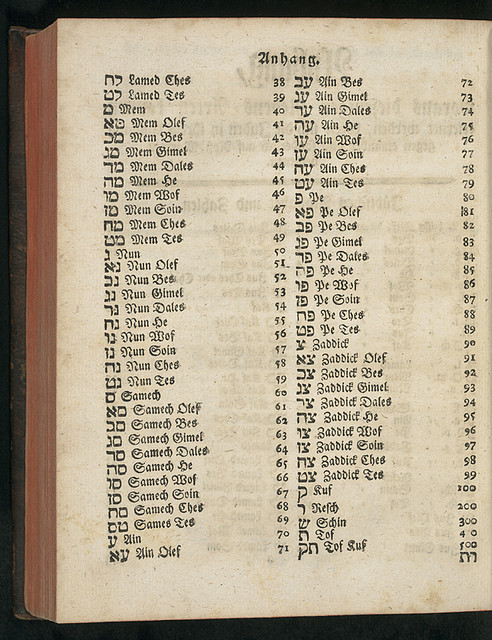 “What is extraordinary about this veterinary work designed for equestrians, is the ‘Anhang’ or Appendix, which consists of 36 pages of Hebrew words and phrases which were used by Jewish horsetraders, transliterated into Gothic letters and provided with German definitions. The Appendix is subdivded in three parts. First, are presented the numbers in Hebrew, both in square Hebrew characters, and spelled out: Echod, Schnaim, Schloscho, etc. Next, in alphabetical order, is a comprehensive Hebrew-German dictionary. The
dictionary is followed by five dialogues between Jewish horse traders in their peculiar Hebraeo-German jargon.”