Why are fewer students learning a second language in England? 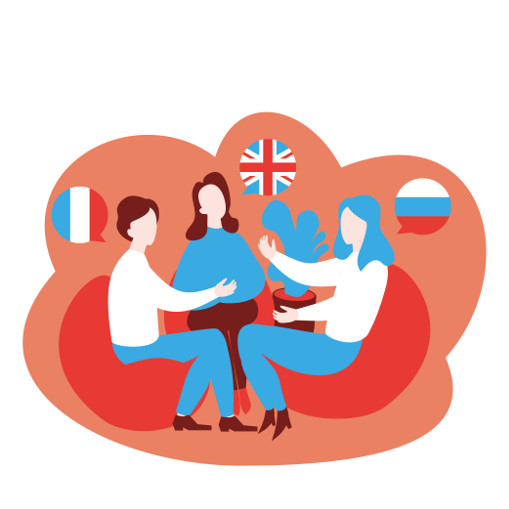 One of the clearest reflections of the decline is the statistics from the General Certificate of Secondary Education (GCSE). GCSE is a series of exams taken by U.K. students at the end of their compulsory education, usually when they are around 16 years old. In 2002, 76% of students took a modern language exam as part of this series. By 2017, just 47% of pupils sat for the exam.

These numbers are not surprising. After all, in 2004, language education was removed from compulsory subjects for this age group, so it is only logical that the number of learners would drop.

However, new factors continue to emerge that might further impact this decline. Based on research by Teresa Tinsley and Neela Dolezal, the following factors appear to be shaping the disconcerting trend.

These changes made the exams harder than previous versions of the tests. Some educators now believe that the reading and listening exams are simply too hard for all but high-achieving students. Because of this, some students might be deterred from studying a language altogether out of concern about taking the challenging exams.

In some schools and regions, economic disadvantage may play a role in declining language study.

Low-income, urban, and Northern schools tend to offer fewer sections of language classes, making them less accessible to students. Plus, students are often allowed to drop their language courses after only two years of study.

Most British schools employ some teachers without British citizenship, so many schools report that the anticipation of Brexit has negatively impacted staffing. Given the nature of language education, the supply of language teachers has been particularly hard hit.

Not only that, many schools report that student motivation to learn a second language has dropped since the Brexit vote. In several cases, parents have also deprioritized language learning.