Posted by ALTA Language Services in Language and Culture on April 8, 2020 0 Comments 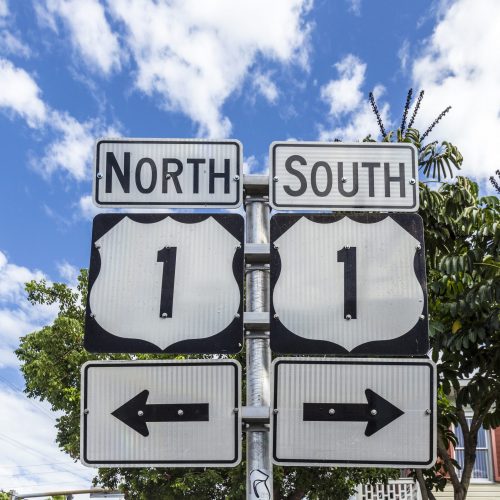 Think about the stereotypes associated with a Southern American accent. Sure, some people affiliate the twang with Southern hospitality and politeness. But according to studies, people with Southern accents are consistently rated as sounding less intelligent by their Northern accented peers, even among children.

Children are not born with opinions about certain speech patterns. So when do these biases take shape?

When Do These Biases Form?

A 2012 study by Kinzler and DeJesus looked at children’s attitudes towards accents. This study focused on children in Illinois and Tennessee. The researchers asked 5 and 6-year-olds about Northern and Southern accents. Neither group expressed any knowledge of stereotypes about the accents.

The study also looked at 9 and 10-year-olds in the same states. Both groups overwhelming stated that the Northern accent sounded more “in charge.” They also said the Southern accent sounded “nicer.” According to this study, children start to develop opinions about accents by the age of 9. The study posits several reasons for why the bias is learned, including exposure to national news anchors as well as film and the way accents are presented in the media.

This study, although not very surprising, is fascinating because the views were held by speakers regardless of their region. Tennessee children hear their parents and authority figures use Southern accents, and many of the children speak with this accent. Yet they still chose the Northern accent as sounding “smarter” than their own.

How They Shape Adulthood

Some studies have also shown that a Southern accent can negatively affect your chances of landing a job. Employers with a subconscious bias against this accent may not think the speaker is smart enough for the job, despite their qualifications.

The course description read: “Feel confident in a meeting when you need to speak with a more neutral American accent and be remembered for what you say and not how you say it.”

The course was canceled before it started due to community backlash. The fact that one of America’s major science centers considered hosting this course shows the impact of linguistic stereotypes.

It is important to recognize the biases we have around accents. Although it isn’t discussed as often as other biases, we must remember that linguistic stereotypes are not based on facts. These biases are present throughout the United States and develop at an early age, and they can lead to negative outcomes, from social perception to discrimination in the job market.

Stephanie Brown is a New York City-based travel blogger and freelance content creator. You can find her at The Adventuring Millennial.