Posted by Manny Echevarria in Language and Culture on April 6, 2009 0 Comments 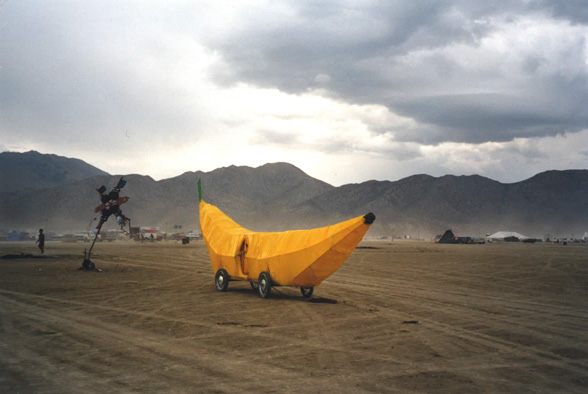 If you’re not a linguist, you might not be familiar with the work of Benjamin Whorf. If you are a linguist, you no doubt have a strong opinion about Whorf’s controversial hypothesis, which postulates that particular languages influence the way that their speakers perceive and form opinions about the world.

New research in cognitive linguistics has reignited the debate over the influence of language on thought. Particularly, studies by Stanford professor, Lera Boroditsky have been gaining influence and media attention.

Boroditsky, a rising star in the cognitive sciences who at age 23 had already earned a professorship at M.I.T., and has since been named a Searle Scholar, been awarded a prestigious award by the Cognitive Science Society, and been featured in Scientific American, The Economist, and recently on National Public Radio, now teaches and conducts research at Stanford University. It might be added that she is also hotter than desert pavement at high noon in August, a postulation that may have been tested during one of her visits to the Burning Man Festival, for which she constructed the above pictured giant banana car. But, I digress. We’re talking of a scientist about whom Stephen Pinker a few years ago remarked: “She will be a force to be reckoned with, even if I don’t agree with everything she says.” 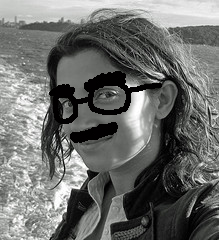 Boroditsky’s research ultimately focuses on one question: Does the language we speak shape the way we think? Her latest study was featured on NPR’s Krulwich on Science, and centers on characteristics of grammatical gender and people’s word associations. Some empirical examples of cross-linguistic differences in thought and perception that stem from syntactic or lexical differences between languages are evidenced in Boroditsky’s Bridge Example.

Steven Pinker’s reaction to the study seemed undeservedly dismissive, and a poor attempt at humor, when he stated that, “Just because a German thinks a bridge is feminine, doesn’t mean he’s going to ask one out on a date.” I suspect that Steven was either smitten by Professor Boroditsky’s prodigious talent, intelligence, and charm, or that he reacted out of fear that his place as the popular voice of the cognitive sciences for general readers might be jeopardized by Boroditsky for those same qualities. Let the debates begin.

For a good discussion about language and thought featuring Lera Boroditsky, check out this page from Philosophy Talk: Language and Thought.

Update:
The wonderful folks at Language Log just posted a nod to the Boroditsky NPR piece, and included a link to the original paper on grammatical gender and word association norms. Read it here: Sex, Syntax, Semantics