From Head to Toe, Speaking Another Language is Good for You

Posted by Maria Khodorkovsky in Language and Culture, Language Training on October 22, 2015 1 Comment 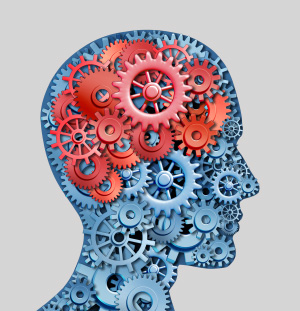 One day, when I was 8 years old and still spoke with a thick Russian accent, my mother and I sat in the lobby of a dentist’s office. While we waited our turn to have modern dentistry reverse the effects of Soviet toothpaste (no fluoride!), I picked up a magazine at random and, as a form of English exercise, began to read its contents out loud. My mother, who knew only a handful of English phrases at the time, looked proud and pleased as I sounded out the unfamiliar words. The other people in the waiting room, however, looked mortified. As it turns out, they were being treated to a small child’s recitation of raunchy sex tips to spice up the bedroom.

Regrettable content aside, the fact that I was able to decipher the foreign words without having the slightest idea as to their meanings represents one of the many incredible benefits of speaking more than one language. Numerous studies – more on those below – have pointed out the cognitive advantages stemming from having to juggle languages. If you did not grow up bilingual, have no fear! There is never a bad time to start learning a new language and enriching your life emotionally, intellectually, socially – and even romantically

Navigating between languages means that the brain’s executive functions and control mechanisms are getting rigorous practice on a regular basis. MRI scans of bilingual and monolingual individuals’ brains have shown that the areas responsible for functions such as task-switching, auditory processing, and memory are more frequently and readily activated in bilingual individuals.

Since learning another language literally rewires your brain, it can have positive effects that last an entire lifetime. An article published in 2012 in the journal Trends in Cognitive Science amassed some of the most important research conducted on the relationship between bilingualism and healthy brain function in old age, and the results are truly heartening. A number of independent studies suggest that speaking another language can help delay or reduce the symptoms of Alzheimer’s, as well as generally slowing down the process of cognitive atrophy that can happen over time.

It isn’t always easy to find that special someone, but speaking more than one language is a great way to expand the opportunities to do so. I’ve had the pleasure of observing some of the serendipitous encounters that can take place thanks to multilingualism:

• an Italian woman and a Norwegian man who met in California during graduate studies; they now live in Copenhagen and just announced their engagement.

• a young Swiss student who moved to the south of France and met a fellow international traveler from Peru; after many conversations in English and in French, the two are raising a family in Switzerland.

• a born and bred Virginian who took up Portuguese for fun and started attending cultural events around town; at a film festival, he met the beautiful Brazilian émigré who would eventually become his wife

Learning a new language can be daunting, and it isn’t always easy, but considering the benefits to mind, body, and soul, we encourage everyone to expand their worldview by giving it a shot! 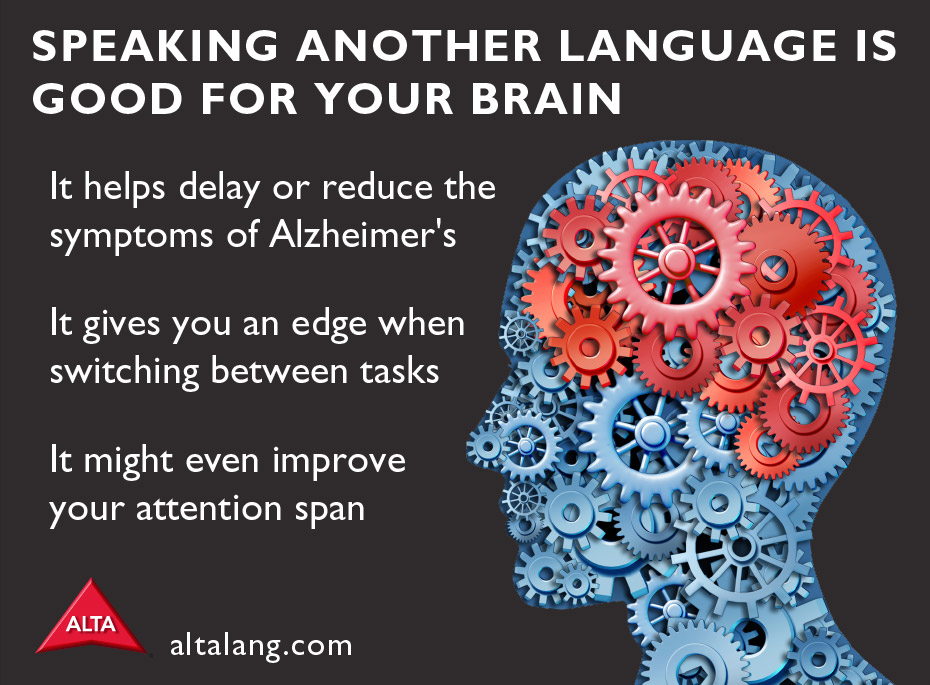