A Linguist’s Introduction to Tone

Posted by Paul Sutherland in Translation on March 20, 2017 1 Comment 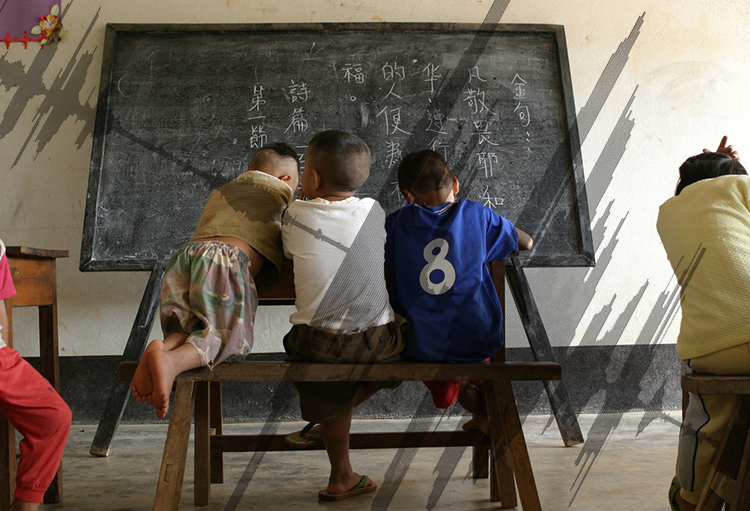 First, all languages use pitch to apply emphasis, express emotion, and perform a range of other functions. This is called intonation, and is a large reason why machine voices and written text so often fall short in expressing the full range of oral language. Linguistic tone is more integral to meaning: it’s where raising or lowering the pitch across a syllable, word, or whole sentence changes which word you’re saying, or something about the grammar. In fully tonal languages, every word has a pitch.

We’ve all heard that in Mandarin, you can pronounce a single word like ‘ma’ in four ways, each giving a radically different definition. This is called contour tone. Each syllable has a pitch contour, making the words jump up and down as it’s spoken. Many African languages, on the other hand, have register tone. This is where the pitch remains more level, and words are distinguished from each other by having relatively high or low pitches, not by their individual contours. Some languages mix the two systems. The question of which language has the most tones is still open, as linguists are still working on analyzing underdocumented languages, and there are other more complicated phenomena at play, but Mandarin is far from that title. Cantonese, also of China, has 6 or 9, depending on your analysis, and Teotepec Chatino of Oaxaca, Mexico, boasts 14 tones.

Tonal Languages Around the World

Tonal languages are found in many parts of the world, including some that you might not expect. East Asia, with the mostly tonal Sino-Tibetan (including many of China’s languages) and Tai-Kadai (including Thai) families, is perhaps the most known for them; however, tonal languages are also found widely across the Americas and Africa. Europe through to South Asia and Australia are typically lacking tonal languages, which helps to explain why the idea of tone is so scary to many Anglophones, although even here there are exceptions. Punjabi of India and Pakistan, for example, appears to have developed tone after losing the ‘breathy’ consonants common to South Asia. Linguists are still addressing exactly how Punjabi tone works.

Tonality even appears in European languages, like Norwegian and Swedish, famous (and sometimes mocked by their Danish neighbours) for their sing-song melody. Take the East Norwegian words “bønner” (“beans”) and “bønder” (“farmers”). Both of them are pronounced identically with the exception of their pitch. The same is true of Swedish word “brunnen”, which means either “burnt” or “the well”. Technically this is called pitch accent because not all syllables’ pitches matter, nor do the pitches of all words change their meaning, but in examples like this, it essentially functions the same way.

If all this makes learning another language seem like more of a daunting task, don’t worry: our team of translators at Alta includes speakers of dozens of tonal languages who can negotiate this minefield for you. And if you do feel like diving into a tonal language, it might help you to know that languages that are more complicated in one area (such as having several different potential pitches) tend to compensate by being less complicated in another area.