In her 1996 book, Lexical Changes in Present-day English, Roswitha Fischer details how Bell Laboratories first coined the term acronym in 1943, defining them as, “words made up of initial letters or syllables of other words.”

The creation of acronyms by the U.S. government began during WWI, and increased during the second World War to denote concepts and organizations as concisely as possible, and also to obfuscate their meanings for foreign enemies. Later, the use of acronyms spread to the technical and medical fields, and eventually into corporate jargon throughout the world.

It could be argued, as the editors of the Internet Acronym Server do, that certain restricted forms of the acronym have been in use for thousands of years.

Take, for example, SPQR (pictured above). SPQR is an acronym for the Latin phrase Senatus Populusque Romanus, or, The Senate and the People of Rome, which was the official signature of the ancient Roman Republic, and appeared on coins, buildings, and monuments that date back to 500 BCE. If only acronyms today were so rare as to be carved in stone; each letter glimmering with a profound, lucid and logical lemma. But then we wouldn’t have such a tasty modern dilemma: the rampant overuse of acronyms, with often hilarious and unintended results.

Are you, too, scratching your head saying WTF? 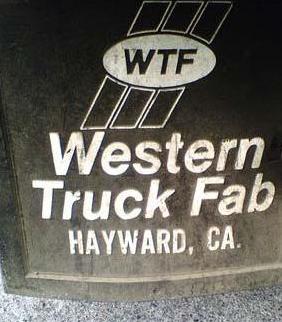 To be fair, the Curious Capitalist was being tongue in cheek. He was referring, of course, to The Troubled Asset Relief Program (a TARP that, for many Americans, seemed to be made of wool and pulled over our eyes). Perhaps he was right that a more appropriate acronym would have been BARF, as in Bank Assistance Relief Fund.

So, how can we keep acronyms from inciting similarly nauseating reactions? ALTA has the answer! This post’s intention is to advise beginning initialers to better admonish the spurious and ill concieved. In other words, It is A BIT BASIC. Let’s get started by exploring some unfortunate military SNAFU‘s via Wired’s Most Awesomely Bad Military Acronyms:

This phenomenon trickles down to the state level. Acronym Finder Blog reports that the The National Association of Local Government Auditors (NALGA), based in Lexington, Kentucky, had to change its name to Association of Local Government Auditors (ALGA). Nalga, as ALGA soon realized, means “butt cheeks” or “rump” in Spanish. This made the organization the butt of many jokes.

The disregard for potential misunderstanding is often dizzying. The Seattle Post Intelligencer reported on the South Lake Union Trolley and its unfortunate acronym, SLUT. Not to mention, the New York State Unified Court System, NYSUCS. Bummer. 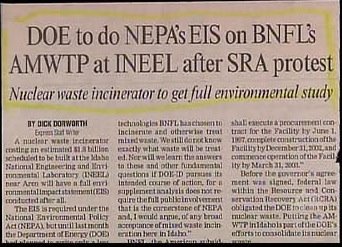 Americans Against Awful Acronym Abuse – AAAAA is currently rallying support and raising awareness across the country on the issue of rampant acronyms. Professional writer, Zach Everson is a vocal opponent of acronyms, referring to them as, “Annoying, Convoluted, Random, Oblique Names You Make.” According to Everson, the first rule for creating new acronyms should always be, “Don’t use acronyms.”

We respectfully disagree. There is a distinct science of acronym development that renders their use fairly innocuous. Expertly implementing acronyms into one’s speech and writing is a journey, not a destination. The Everyday Scientist Blog offers beginners a roadmap for success. Here is a summary of the blog’s Guidelines for Introducing a New Acronym in a Paper (GINAP):

1. First off, for new compounds, basically anything goes as long as the acronym is simpler than the IUPAC name.

2. Ask yourself, Does this method/system/etc. need a new acronym? Does it deserve one?

4. Make the acronym descriptive and meaningful

There you have it, the simple Do’s and Don’ts of acronym building.

Nothing should interfere with your new A BIT BASIC approach. Now, spread your wings and SOAR! 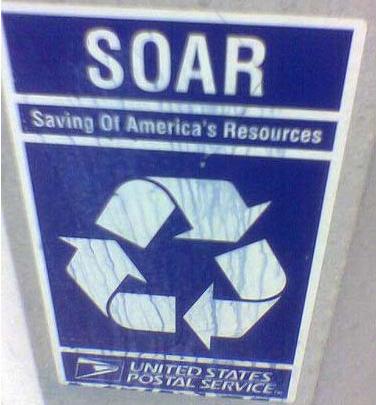 We know what you are thinking:
what does ALTA stand for?
Well, it’s actually… 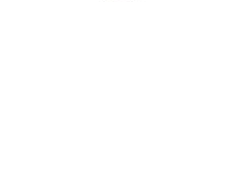 For a TLC of TLAs go here.

9 Ways To Exhaust Your Interpreter